Ventured out for the first time in a very long time. 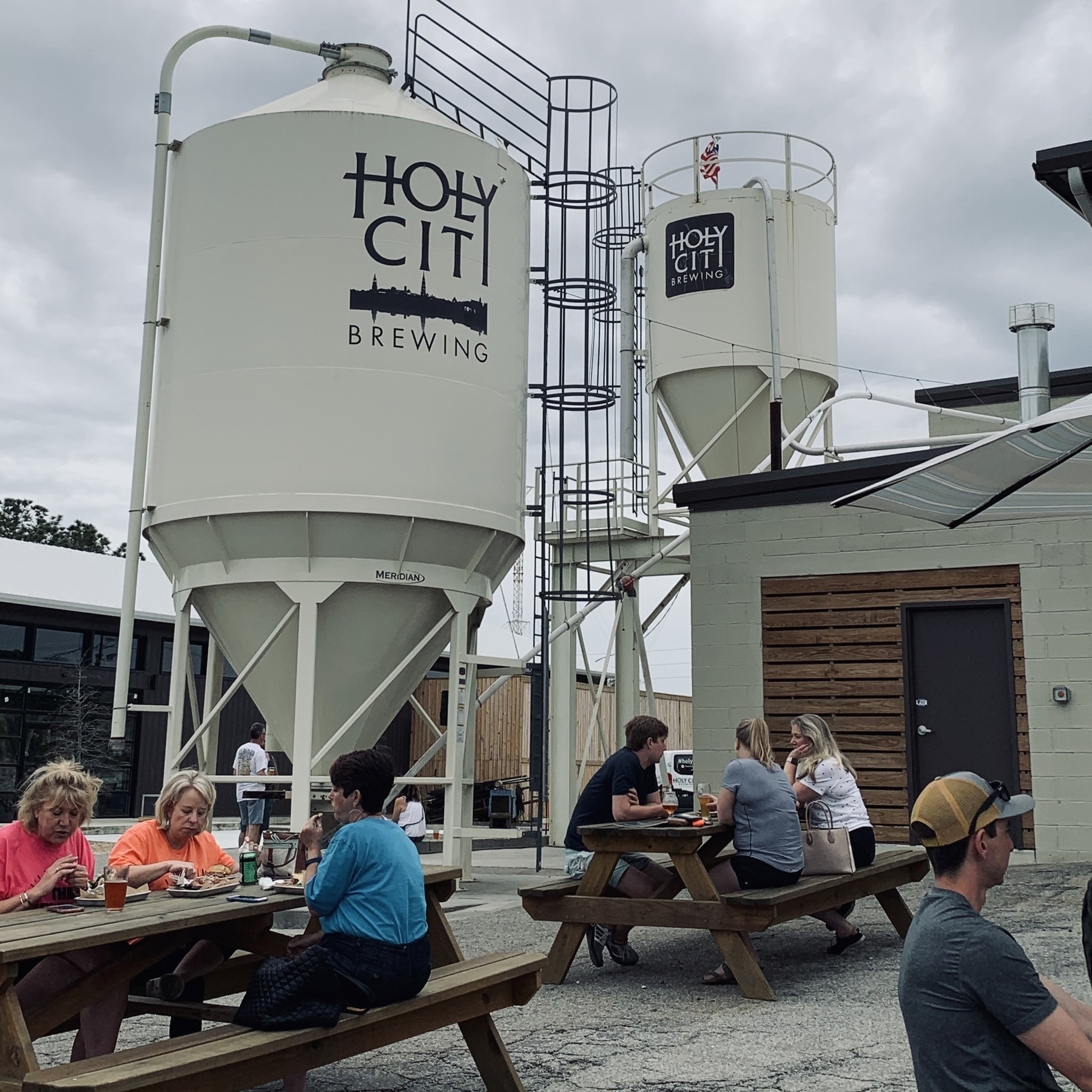 A House Finch pair made a nest outside my office window and now they have babies they are caring for. Love watching them feeding and hearing the chirps every so often.

I really need to get out more while the flowers are still at peak. 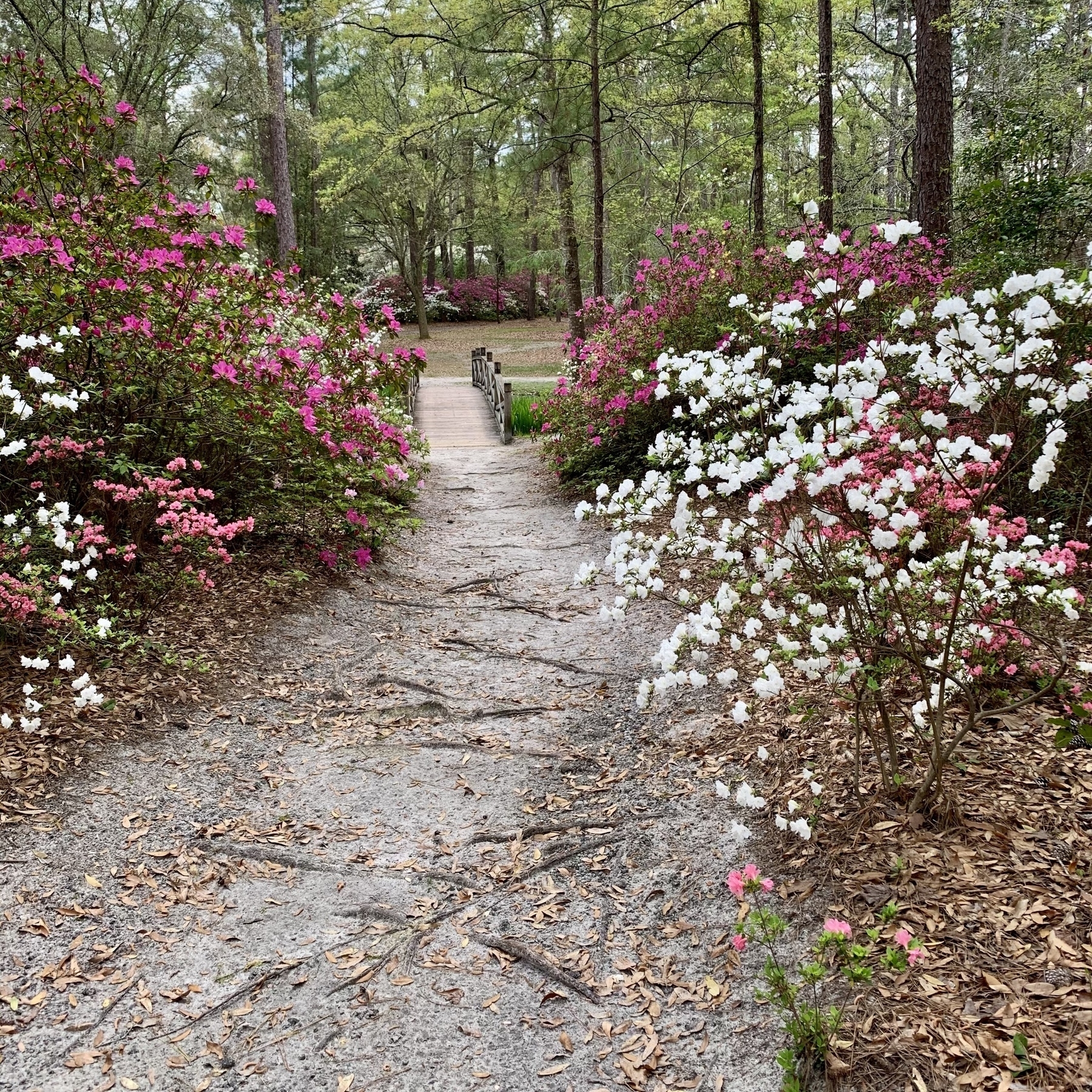 Maybe I should consider Overcast again.

Use Chartable or Podsights to measure your traffic? Overcast will no longer appear in your data: Marco Arment, the developer, has decided to skip those redirects entirely, after they have, he claims, become increasingly affected by ad-blocking DNS servers. “Most download links that would otherwise redirect through these widely-blocked domains will now try to skip that hop and go to whatever’s after them”, he says on Overcast’s Slack channel. “I keep getting emails and tweets from people whose downloads are being blocked at the network level by these DNS blocklists, and they’ve gotten frequent enough that I need to do something.” Podtrac is currently unaffected by this action, though.

Seems like micro.blog is still having some trouble today? Is there an official status page anywhere?

It’s been a long time since an app has “surprised and delighted” as much as the 5.0 release of CARROT Weather. So good. The Mandalorian S02E05 is excellent! Honestly, that single episode is better than most of the sequel trilogy. Planned to cut the grass today. Probably one of the last cuts of the year. But… lots of wind that’s blowing most of the remaining leaves off the trees. Good excuse to put the cut off another day, when the mowing will pickup more leaves.

A nice “Day in the Life” bonus, seeing how many folks are on the fedverse(or at least cross-post) . 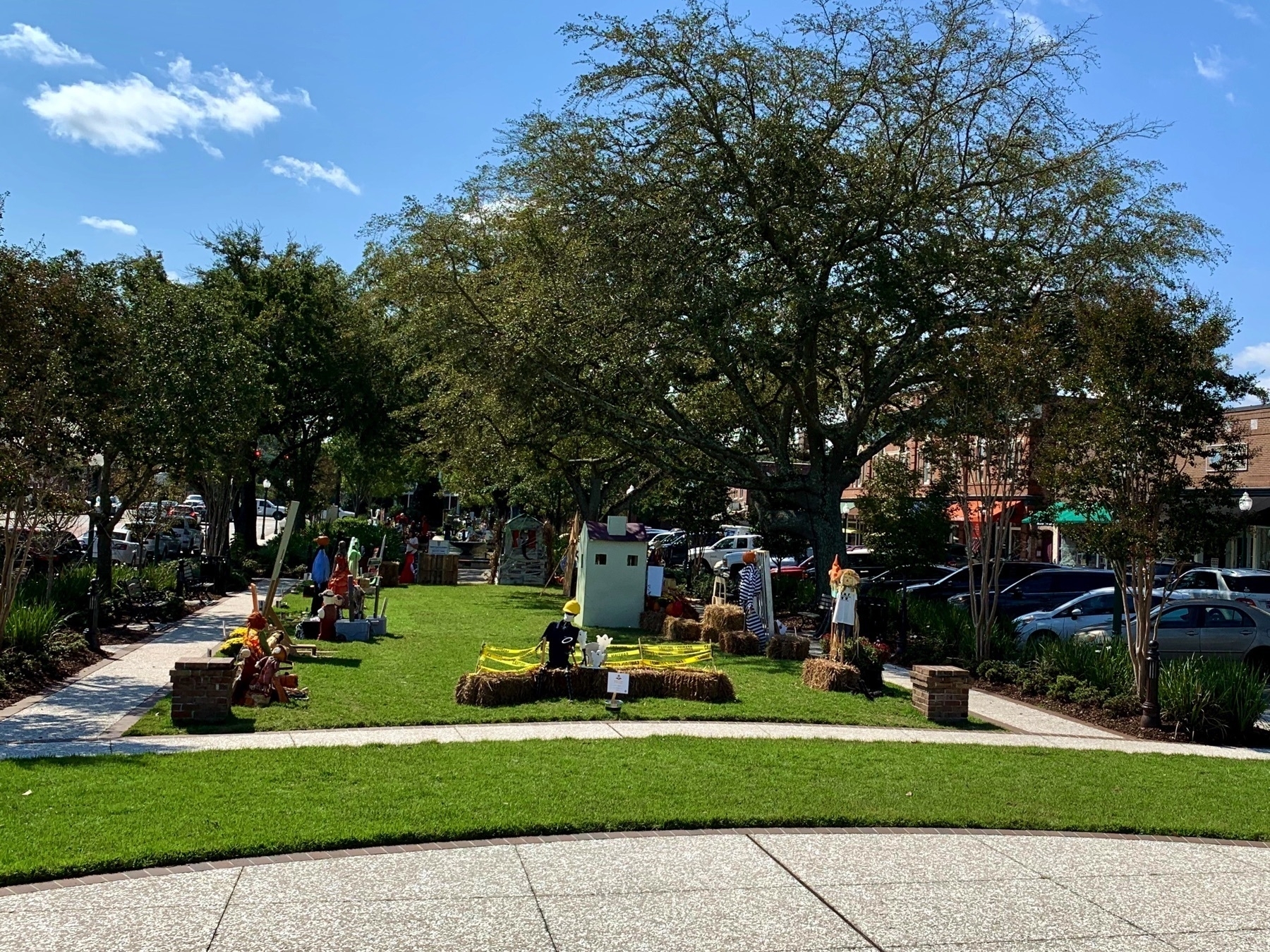 Nice sunset in the Blue Ridge 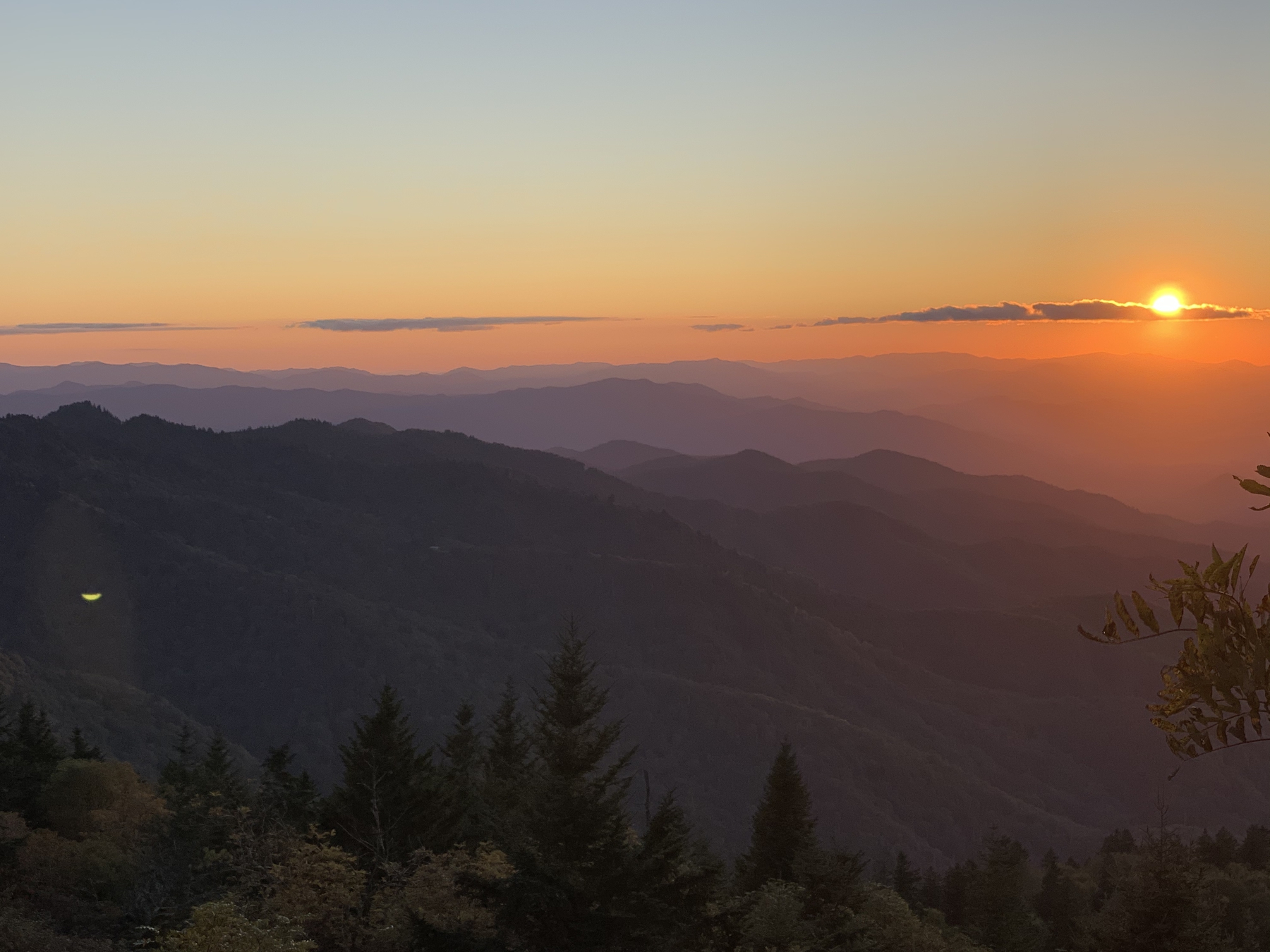 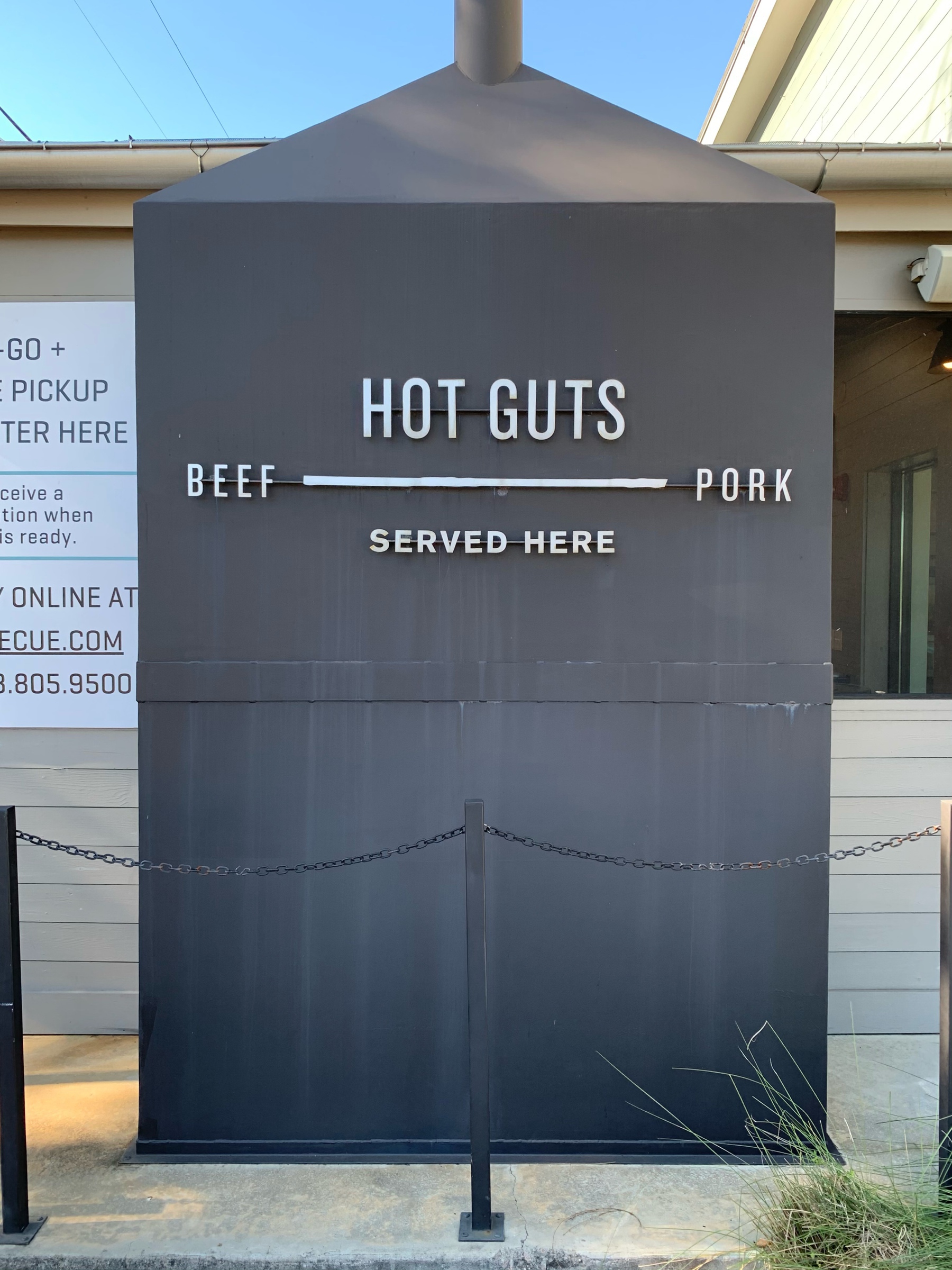 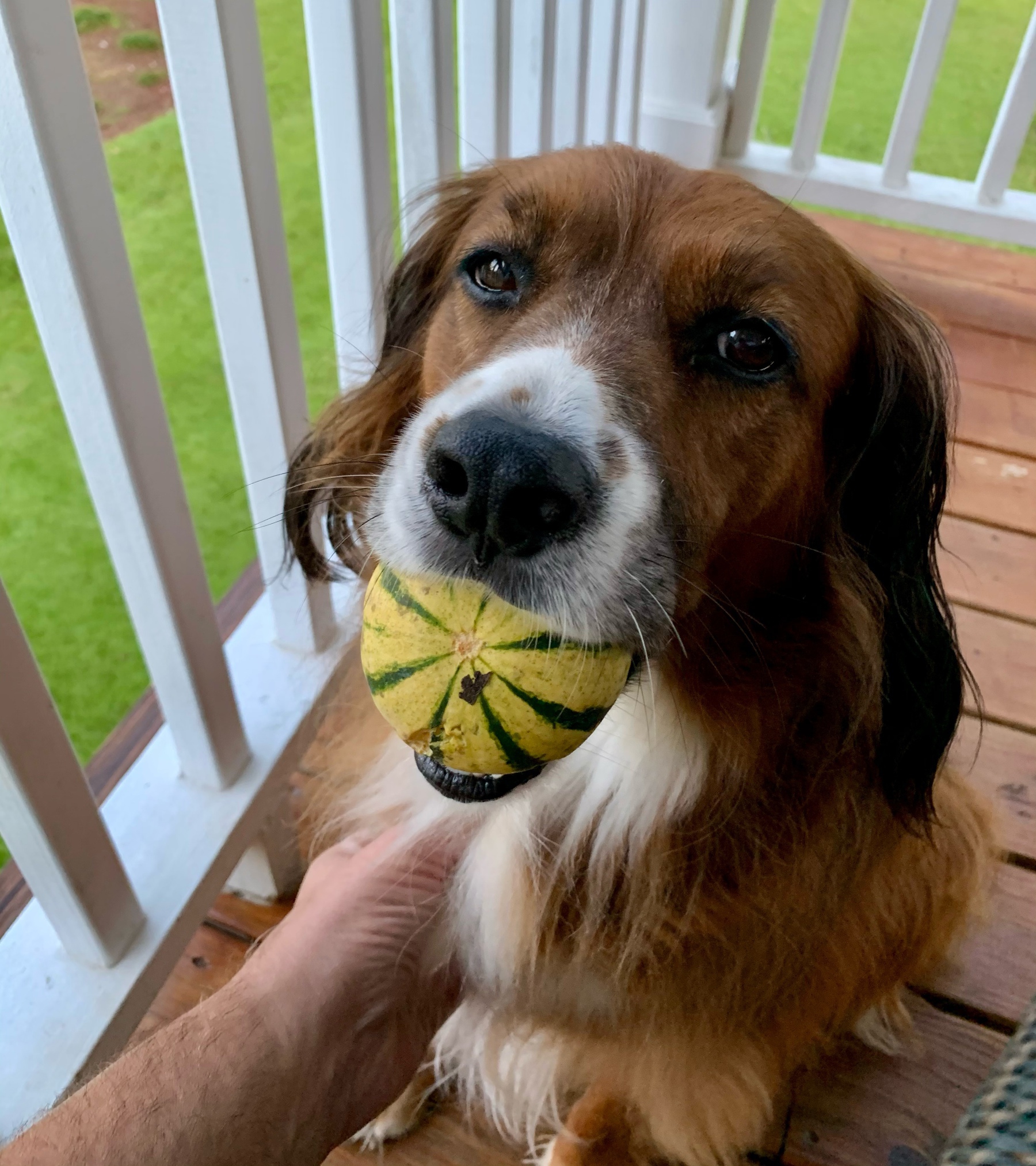 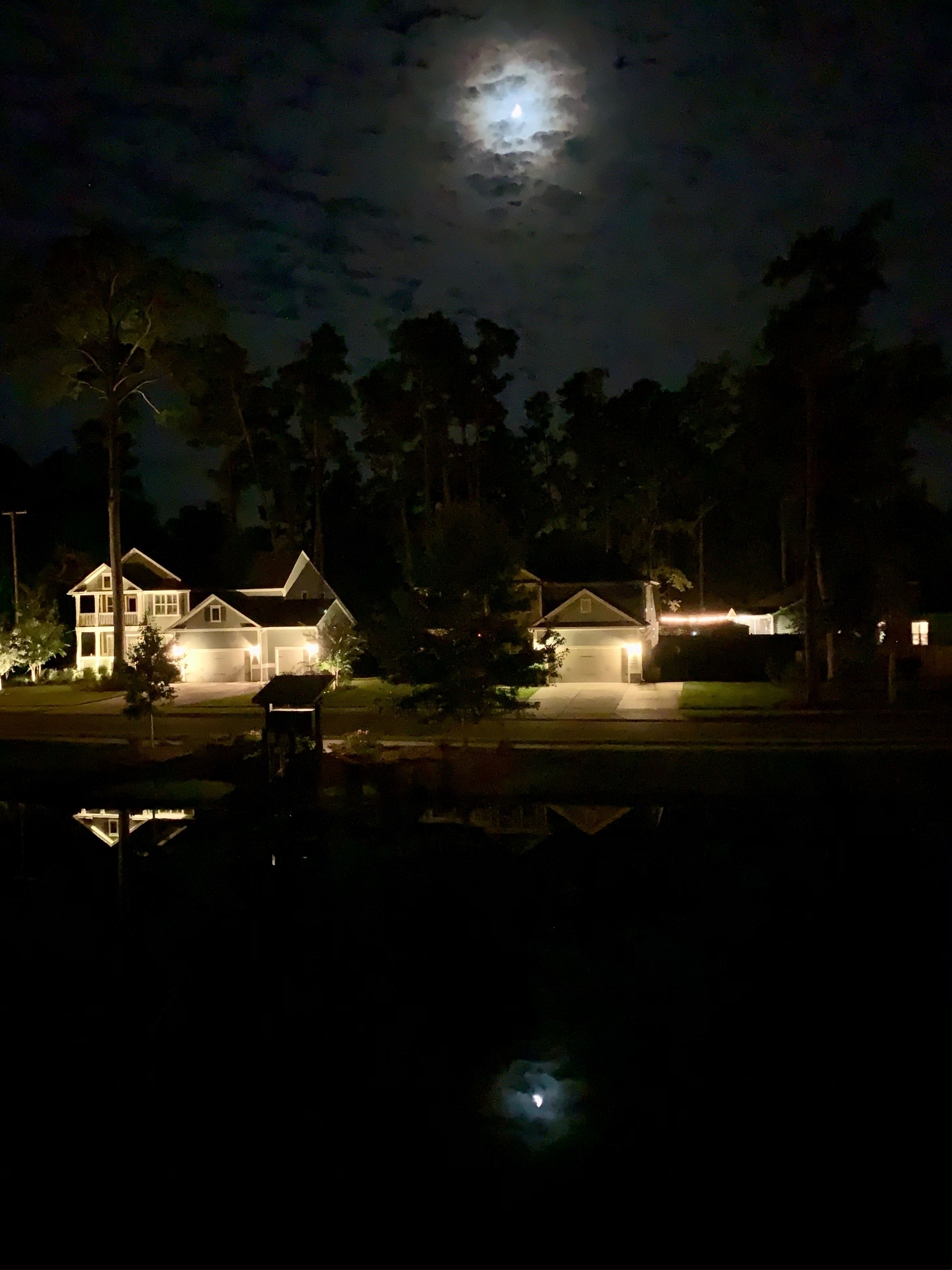 Tiny fellow decided to look all tough and scary. 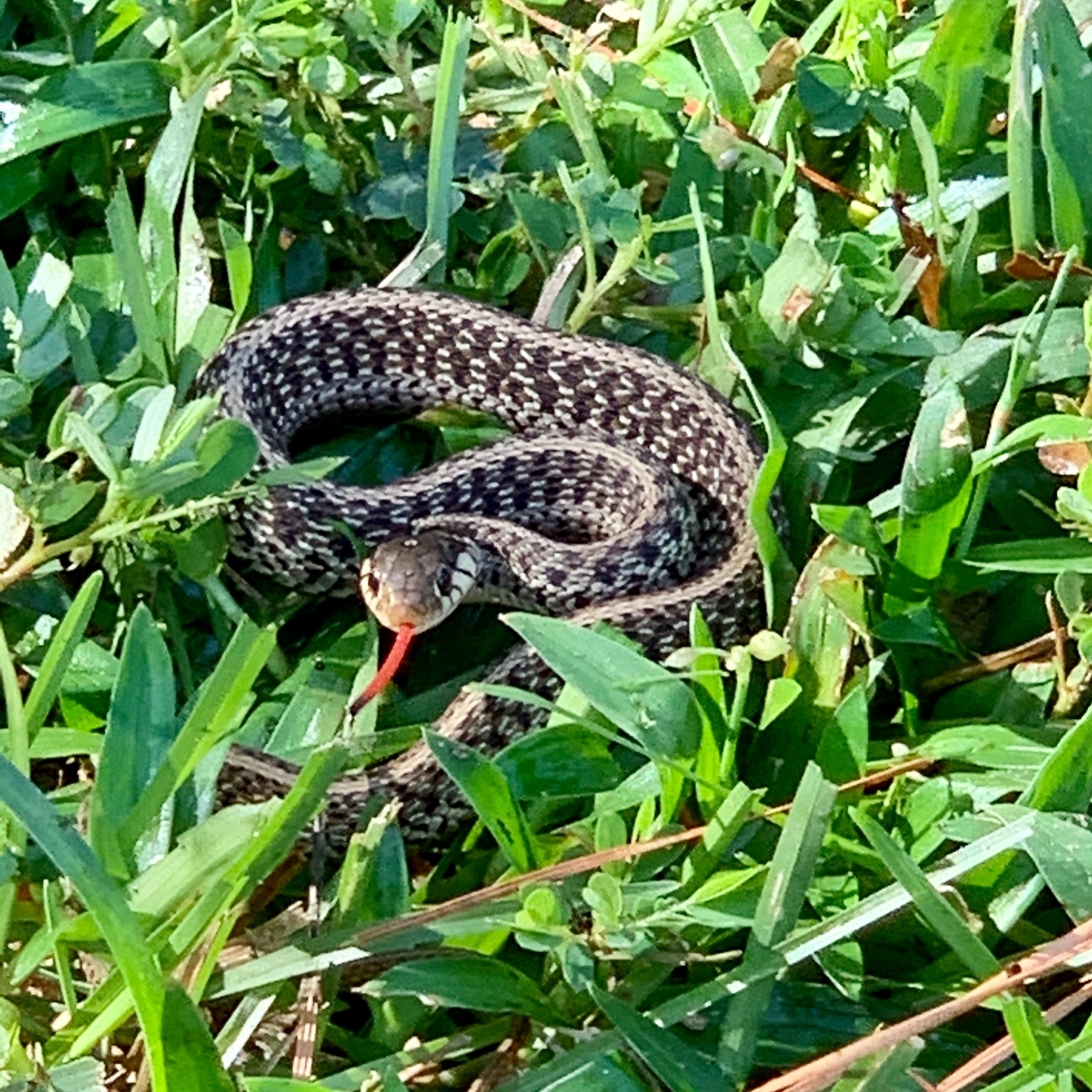 Most of the gang 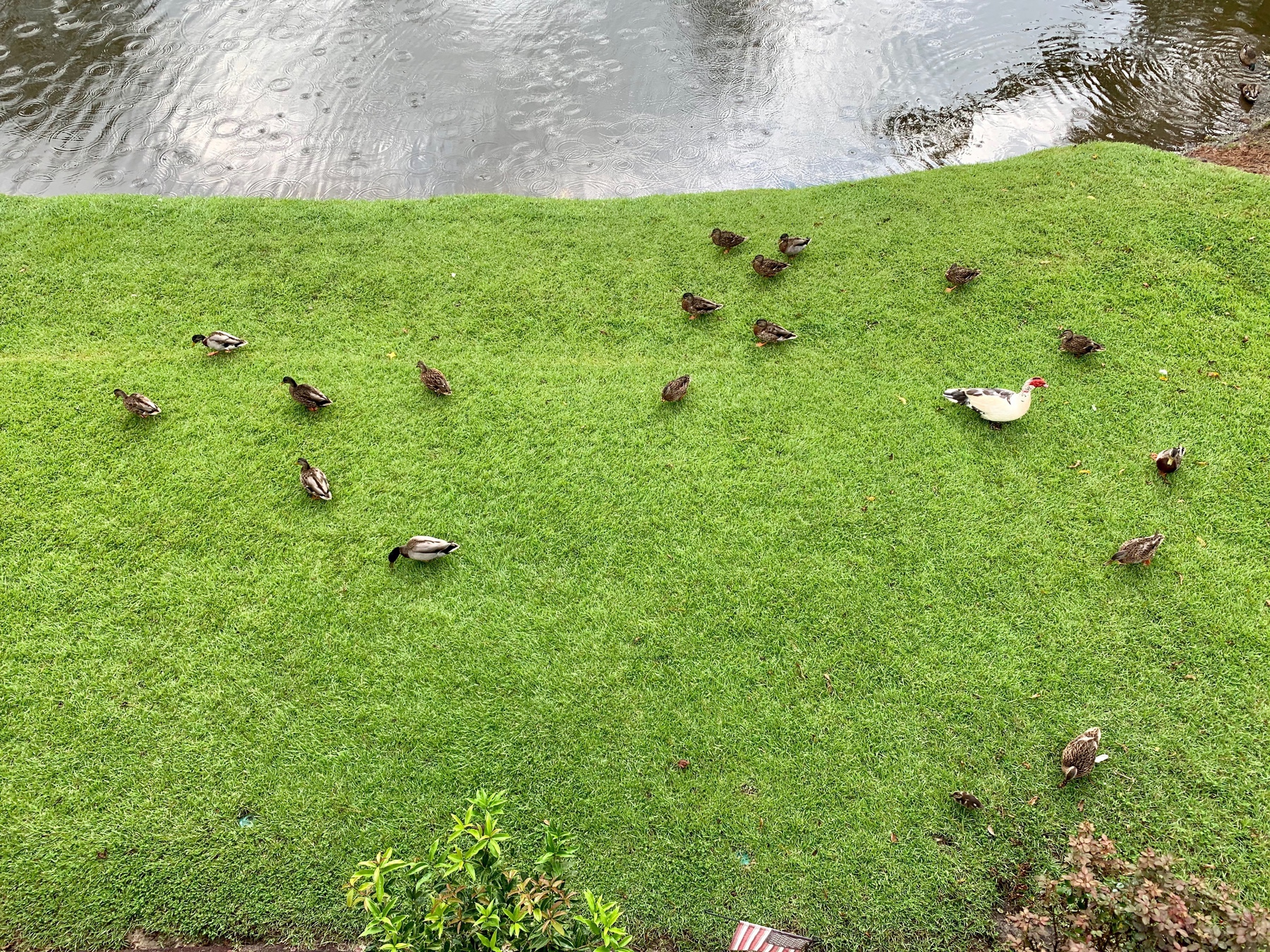 Every now and then a Bandcamp recommendation goes somewhere unexpected and wonderful. This is one of them. The Birdwatchers Guide to Atrocity 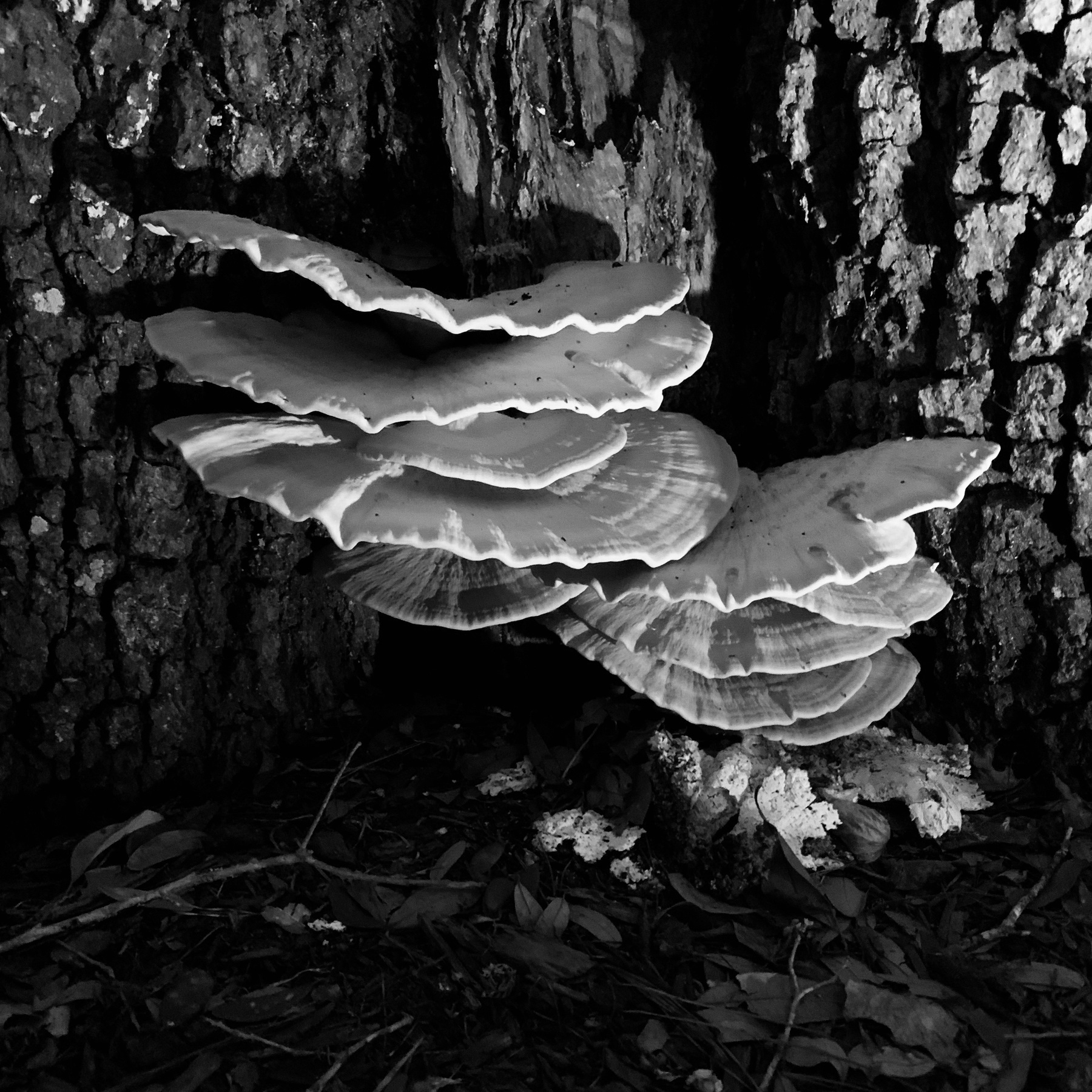 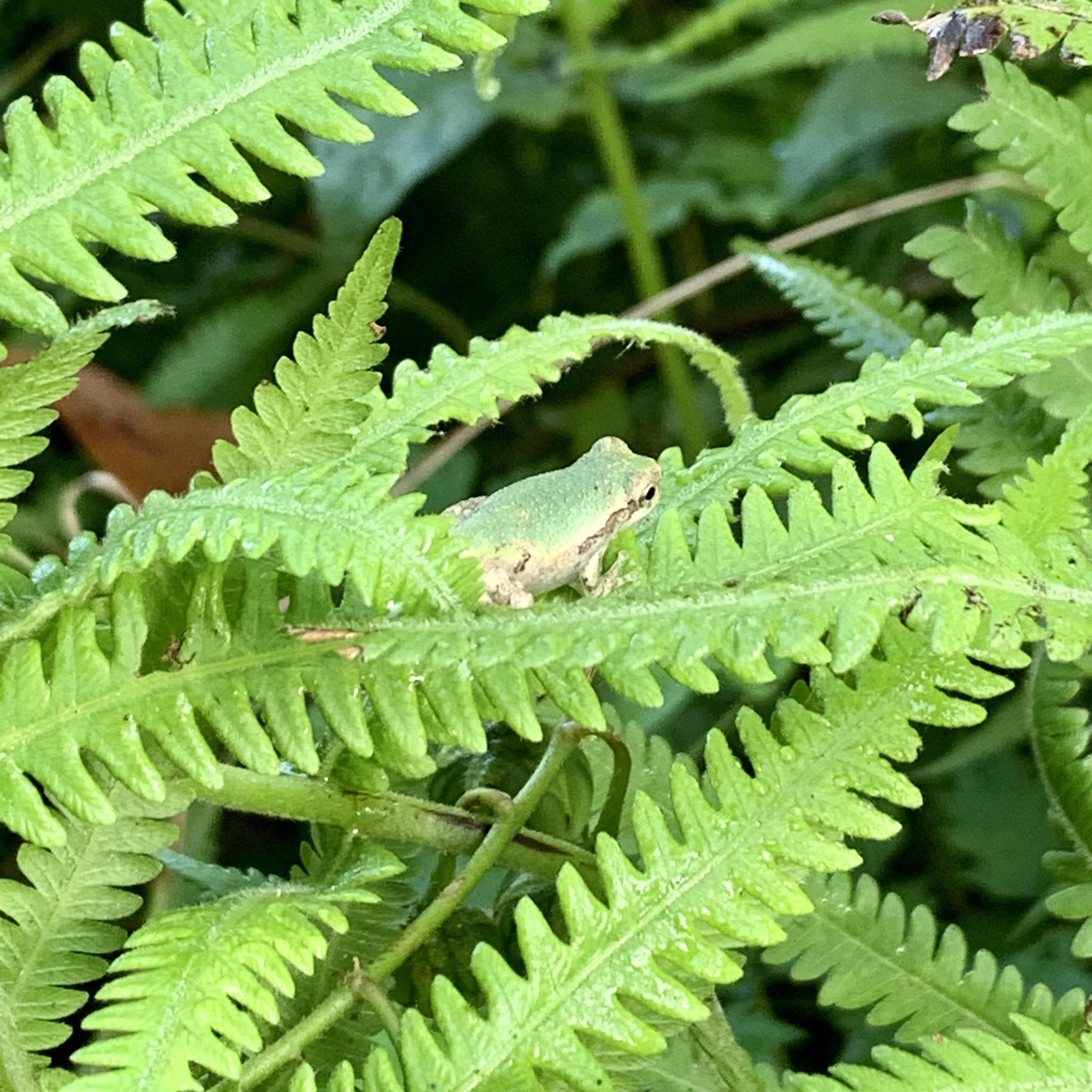 Not sure of the plant, but I love it’s flowers. They grow down from the main branches on tiny sticks, then bloom on the end. 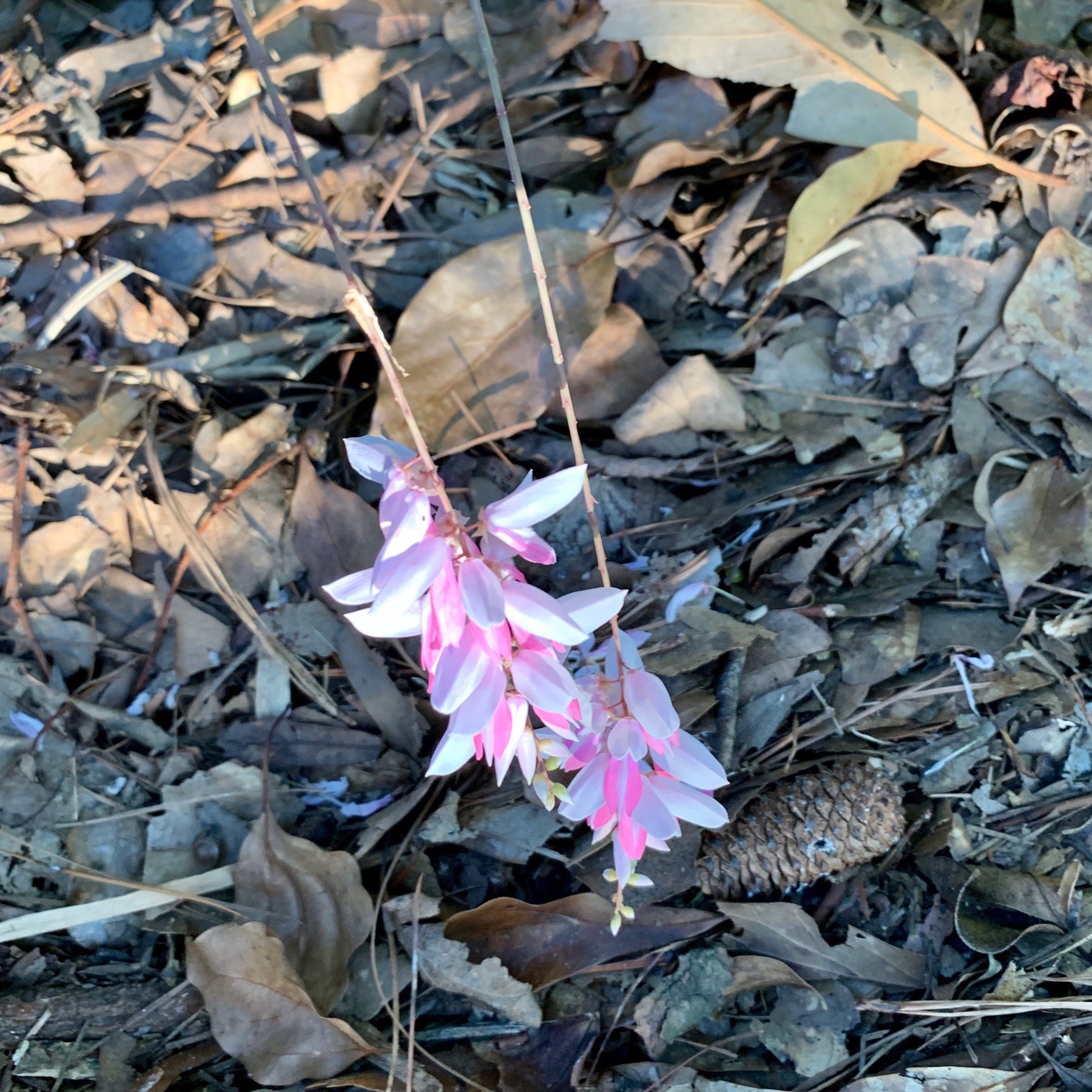 Today is the first day of “stay the heck indoors” season.